The ideal pirate themed experience to teach the value of information gathering and teamwork.

This is a highly interactive, fun and challenging activity testing communication, networking and negotiation skills.

What is Trade Winds?

Trade Winds is a highly-interactive and fun team building game which challenges delegate’s communication, networking and negotiation skills. Delegates are transported back in time to the 17th century in Port Royal, Jamaica.

Each team plays the part of a crew member on a pirate ship which comes ashore with just a few possessions and some valuable information. By trading these possessions and using their information, teams can build relationships with other pirates and dealers within the town. Opportunities abound for the shrewd and clever, though ruin is never far with such dangerous folk around.

Following an initial short briefing, the town comes alive with deals and  trades. The adventure has begun. Teams must not only be ruthless to succeed, but also creative in their problem-solving and planning. The ultimate goal of each group is to be the richest pirates in town.

How can it help your team?

Trade Winds is a high energy, rewarding networking activity. Hats, eye patches, parrots on shoulders, music and other pirate paraphernalia help bring the experience to life. This challenge will definitely bring a group together and teach the value of information gathering and teamwork.

Room-theming and even some Caribbean food complete the pirate atmosphere and make this an event which will live long in the memory of each participant. Although this is a competitive exercise, the most successful teams are those that collaborate with others to build win-win outcomes while at the same time focusing on their own bottom line results.

Does Trade Winds fit your team? 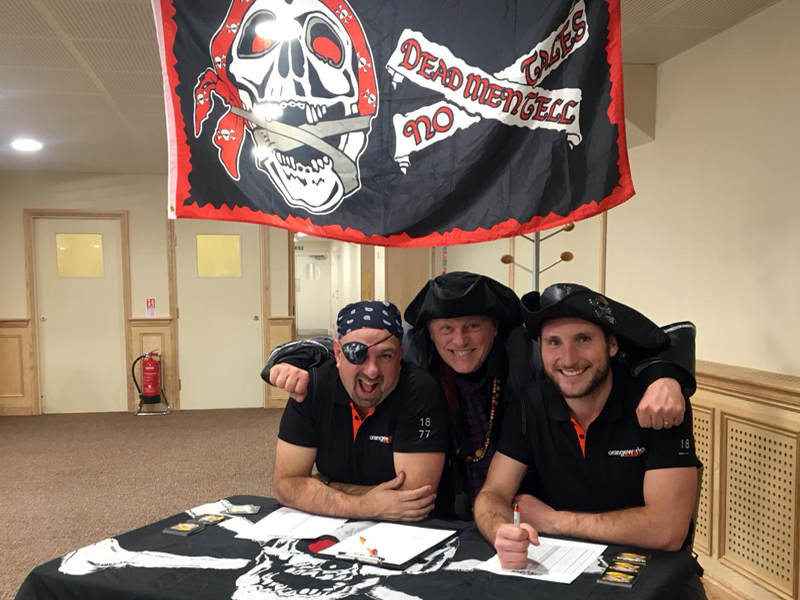 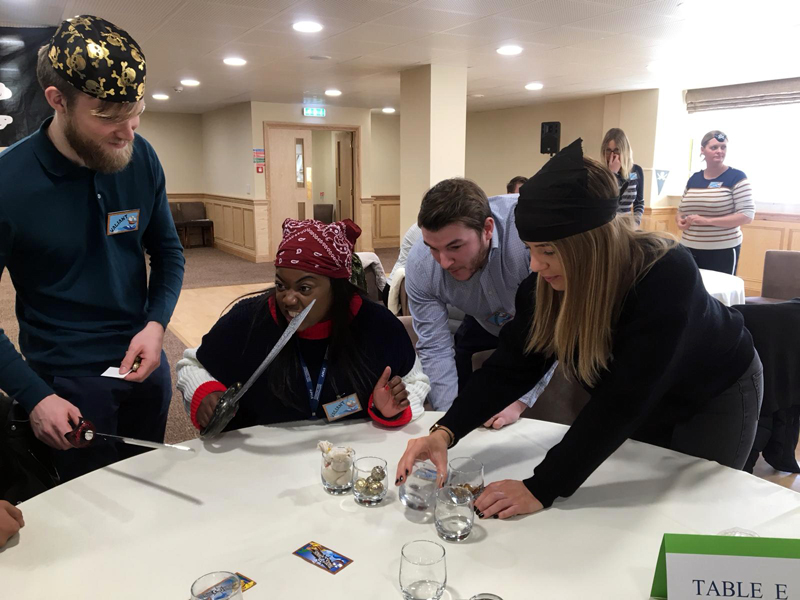 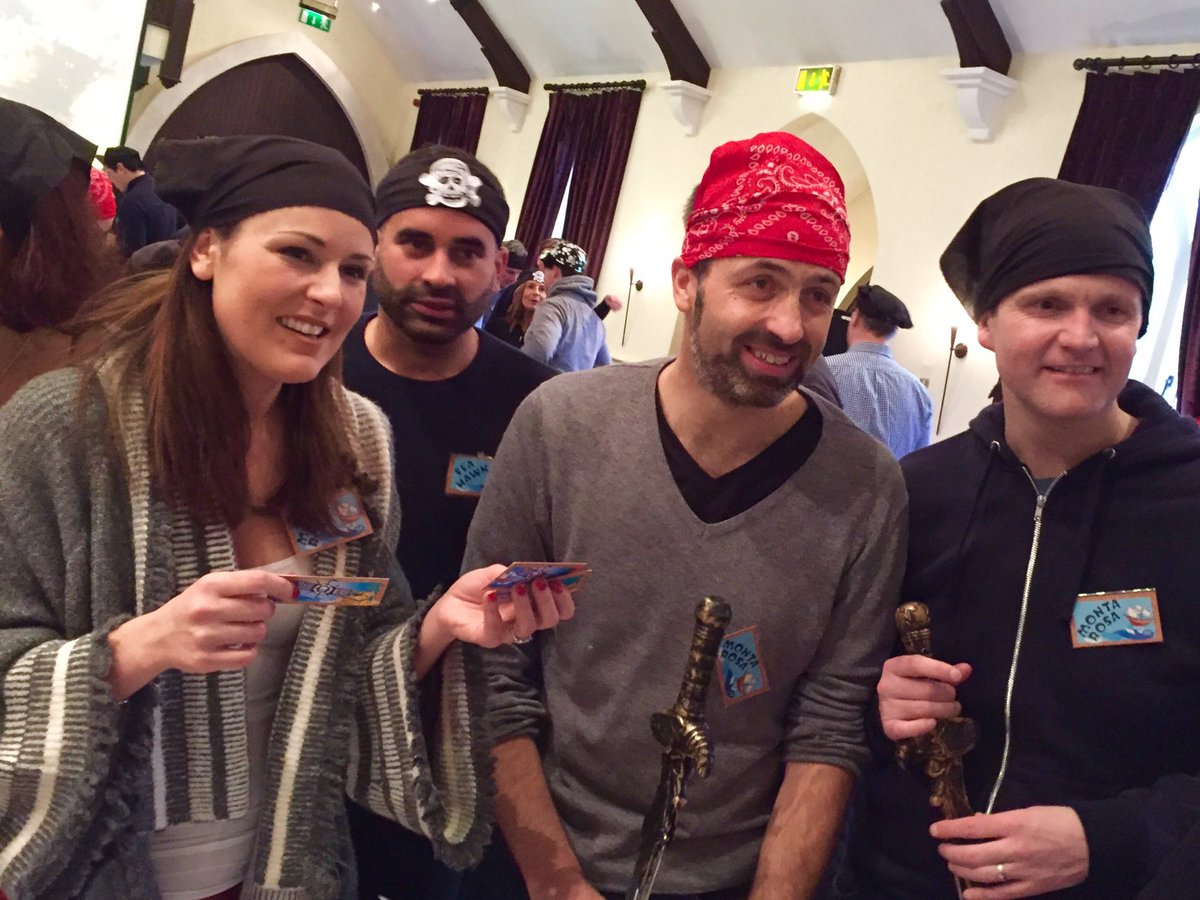 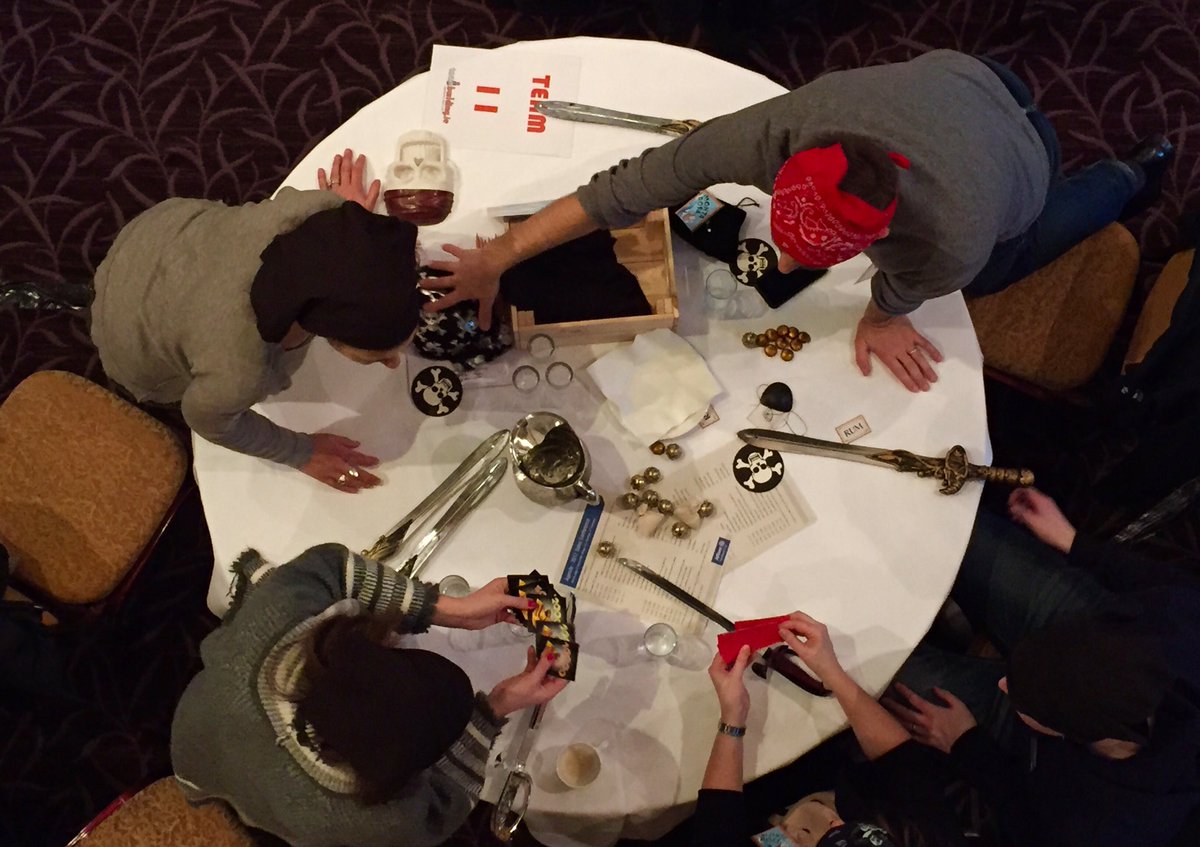 Learn more about Trade Winds by chatting with one of our sales representatives. Orangeworks offers a vast portfolio of team building icebreakers, teamwork development activities, outdoor games & much more! We can help you create a memorable experience for your delegation.