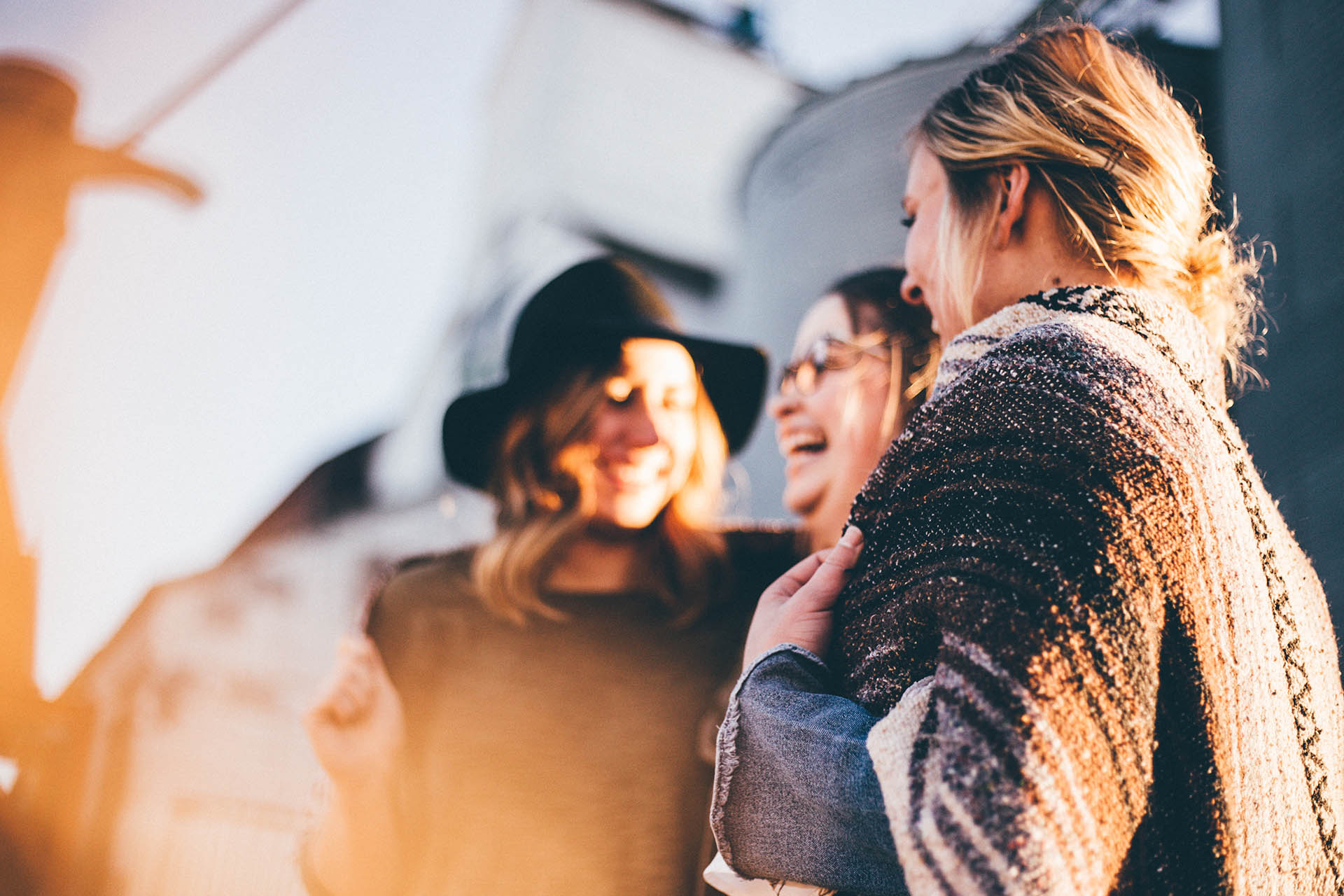 Laughter can be a welcome distraction from more serious matters, but new research has revealed it’s much more significant than that.  In fact, it’s one of the most effective tools in team bonding strategies.

It’s highly contagious, and we’ve all witnessed how quickly a ripple of laughter can turn into a wave.  And although it has always been recognized as a positive feature, science has struggled to explain exactly why it has this effect.

Now, research from the UK and Finland has shown that when people laugh together in social situations, endorphins are released in the areas of the brain responsible for arousal and emotion. The result is the groups sharing the laughter feel safe and at ease with each other, which in turn bonds them.

It also highlights how sharing experiences that involve fun and laughter can play an essential role in forming strong relationships, team bonds that can benefit businesses in both the short and long term.

The mystery until recently was how laughter could be shared amongst groups. The release of endorphins was already known but the details were too sketchy to come to any outright conclusion.

Social laughter prompts endorphins to be released in the brains of each of the participants, which leads to an expansion of human social networks. It means that everyone present shares in the experience, which is itself a key elements in team bonding.

How Laughter Is Good

Get Your Team Laughing Together

At Orangeworks, we know laughter is a critical element in team bonding. That’s why we infuse fun into every one of our team building activities, complementing their core purpose. It’s especially prevalent in our icebreakers, where the idea is to remove barriers and encourage people to let their hair down. But fun and laughter is found in everything we do. Here are just 3 of them:

At Orangeworks, we create exceptional experiences that our customers remember forever. Orangeworks is part of the Catalyst Global Network – the largest teambuilding network in the world with 32 companies in over 40 regions.